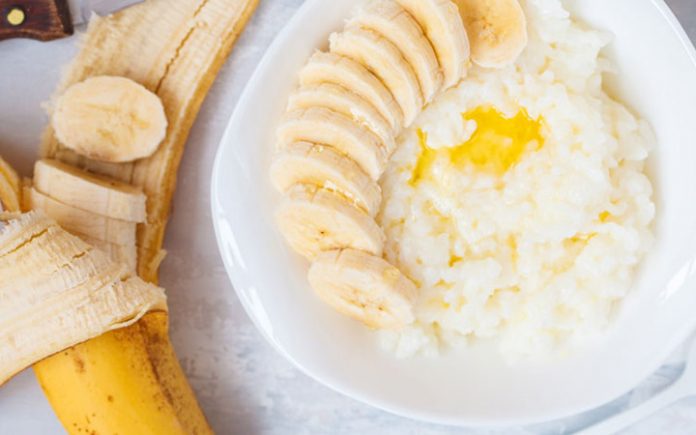 © Health Essentials – Cleveland Clinic Bananas are definitely in the healthy food category. They are some of the most consumed fruits in the world, as you can always find them available all year round. And if you think about it, they are a great and convenient snack that comes pre-packed by Nature itself. Thus, the fact that they are known to be the pre or post-workout meal of choice for athletes and fitness enthusiasts is not surprising. Bananas contain antioxidants, electrolytes, amino acids, and fiber. That’s where most of their health benefits come from. They can make you lose weight by giving you a sense of fullness; the potassium and magnesium could prevent kidney stones; they can reduce bloating because the potassium counters the sodium’s role and maintains your potassium-sodium levels; among many other things. But, is there such a thing as too many bananas? The answer is yes. Like every other thing, eating bananas in excess could lead to a series of negative responses from your body, reverting their potential benefits. If you have a healthy diet (but really like bananas), exercise regularly and still feel any of the side effects listed below, you may be actually eating too many bananas. Read on to see what happens when you do!

If you compare bananas to the vast majority of snacks (mainly the processed ones) it may give you the illusion that they are really low on calories. But they’re not, because if you compare them to most fruits, they are actually highly caloric. A medium-sized banana contains about 105 calories. That’s way more than an orange, for example, that contains only 60 calories. Now let’s do some math: if you eat 4 bananas a day, you are ingesting 420 calories. That’s almost the same as a MacDonald’s double cheeseburger (440 calories). You can see how it quickly adds up, and how easily it could make you gain a few pounds.

That’s a weird name. Hyperkalemia is a condition caused by the excess of potassium in the blood, that could eventually lead to a heart attack. As we have already stated, bananas are highly rich in potassium. 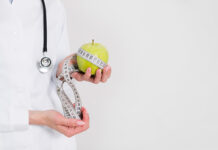 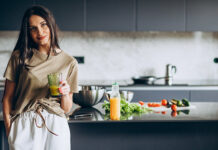 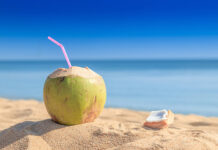 6 Unexpected Effects Of Energy Drinks On Your Body!

5 Simple Tips On How To Care For Your Eyes Daily!

9 Causes Of Smelly Urine And How To Handle Them! 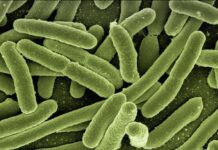 13 Surprising Things That May Affect Your Immune System 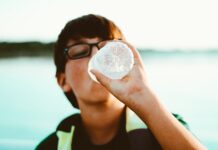 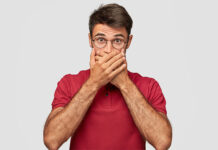 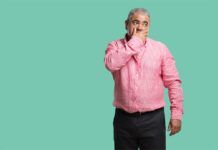 Top 7 Effective Ways To Cleanse Your Body In One Single...