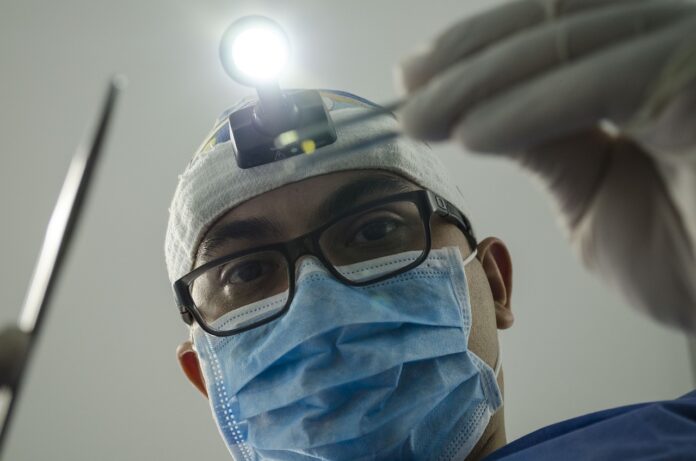 Image par Rafael Juárez de Pixabay From a very young age, everyone is taught to brush their teeth twice a day. In fact, it is fair to say that oral health has gained a prominent role in our society – after all, oral hygiene is a topic widely discussed at schools in most developed countries and families try their best to teach their kids healthy habits. But although most people are aware of all the preventive measures needed to maintain proper oral hygiene, the truth is that oral health issues still affect a large percentage of the population. Cavities, periodontal diseases, gum disease, sensitive teeth, plaque, and tartar, are some examples of the most common ones. Today we’re going to learn more about tartar and how to prevent it. What is tartar? Also known as calculus, this dental condition builds up from plaque and it is partially caused by the mineral compounds in human saliva.  Plaque is a sticky film made up of mostly bacteria (that’s why scientists often use the term biofilm to describe it) that is commonly found on the teeth’ surface, between the teeth, and both along and below the gumline. If plaque is not removed promptly, the minerals from the human saliva can harden the biofilm and transform the plaque into tartar, which is much more difficult to get rid of and can quickly lead to other oral health issues, like bad breath, gum disease, or enamel destruction. Besides, since tartar is more porous than plaque, it will easily absorb stains from pigmented beverages or foods and darken your teeth – so it can also be aesthetically concerning. Now that we know what tartar is and how it is formed, there is another question that needs to be answered. Is it possible to remove tartar at home? Short answer: no, it is not. Once it is formed, it’s impossible to remove tartar from your teeth without the help of a dentist. You might find some miraculous tartar removal solutions or even tartar removal kits out there on the Internet or even at physical stores, but they won’t be 100% effective nor safe.  When it comes to removing tartar, you should only trust professionals. Dental hygienists have to do a lot of studying and practicing to learn how to use tartar removal tools and perform this specific cleaning operation. So, instead of trying a homemade natural recipe that uses baking soda to remove tartar, just schedule a dentist’s appointment. 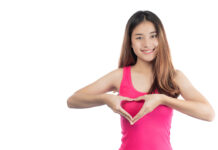 Breast Shrinking? 5 Things Your Breasts Say About Your Health 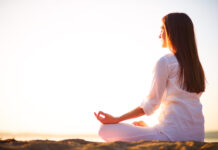 7 Reasons Why You Should Start Doing Yoga Today!

8 Things Your Lips Reveal About You And Your Health

What Happens When You Eat One Avocado Every Day?

5 Kidney Stone Symptoms You Should Pay Attention To!

6 Reasons Why Hot Baths Are Bad For You!